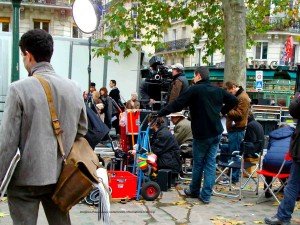 For those interested in film studies, I received a request to post this Open House event information.

© 2011 Colleensparis.com
Your HOTEL and APARTMENT RESERVATION is a contribution to maintenance costs of my BåLOG, WEBSITE and NEWSLETTER. Using GOOGLE helps, too. THANKS!

A Stroll on a Tightrope Stretched Across the Seine

Journées du Patrimoine-Paris – How to Visit