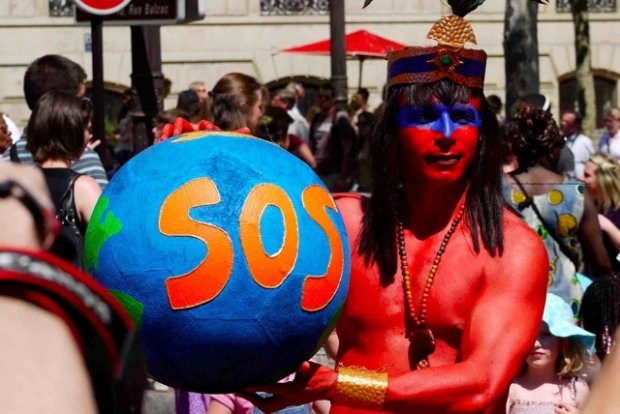 The Case of lost and found in Paris (Objets trouvés)

Barbara wrote: “I left my bag on the bus with the kid’s stuffed animals and toys. I called the RATP who checked the end stations, and they didn’t have it. After 24 hours I followed your instructions and called the lost and found, went there, and they had my bag with everything in it.”

Losing things can happen to anyone. One Sunday, traversing Paris, I lost a glove.

That Thursday a five-minute walk from metro Convention took me to 36, rue des Morillons, a police station where on the first floor (European) I entered and filled out a form.

When my number was called the lady at the window took my form and searched the computer for a marron/what used to be Bordeaux-colored, cashmere-lined, left-hand glove.

She searched the database and found a glove matching my description and date of loss.

She said she would be right back, had to go downstairs; 30 seconds later, she returned (someone had sent the glove up in the dumbwaiter).

The time between the metro stop and completion of this search took 30 minutes.

She brought back a glove wrapped in the ID paper – right size, similar color, wrong style — no match. Although I was disappointed, there was still hope. She gave me an ID paper, and said the police will contact me if the glove turns up.

The Sunday of the loss I spotted two different gloves, left hand, sitting on metro trash cans. Little did I realize then that I should have turned them in.

According to the lost and found pamphlet from the police, between 600 and 700 objects are turned in daily. These articles come from the metro and buses, the airports, the street, some department stores and neighboring suburbs.
About 10% of lost items are found; lost items on the RER have included bicycles, wheel chairs, oriental rugs and when it rains: umbrellas. One story told is that a passenger left his laptop; immediately reported it at the station; the command central slowed the train, an agent boarded and found the laptop.

Kathy writes: “I was thrilled to find your site in response to my inquiry about lost and found in Paris. I was in Paris a week ago and left my camera on the RER train from Versailles. I immediately went back to the train station to report it but couldn’t find out where to report it. I was finally sent to the Gare d’Austerlitz station told that it is the lost and found location. It was too late to find anyone who could help. The next day I went back and was given instructions but still couldn’t find anyone.

Today when I found your instructions, I called the number you provided and was told that if it is found they cannot send it to the US. – it would have to be sent to someone in Paris. We were there on vacation and I do not know anyone who lives there. Do you have any suggestions?” (I never heard back).

How to get to the Prefecture de Police
Exit metro Convention and go to the Léon de Bruxelles corner, walk rue Vaugirard toward the blue and white Picard store. Turn left on rue Leriche that turns into rue des Morillons.
On the right after rue de Dantzig, look for the small French flags (36, rue des Morillons, 15th arrondissement/metro Convention or Bus 62, 89 or 95 –

Filling out the form
The green form is in English and French. It will ask your name and address, the date and place of loss, and a description (style, color, mark/brand, contents, etc).
Going to the station does not have to be your first recourse; try the last place you remember possessing your last item.

For losses on the RER or SNCF trains call the number listed:
Metro/bus: Within 24 hours, go to ticket window or at the end of the bus line
Taxi: Get the number of the taxi
Airports: Within 15 days go to the police station
Department stores: Within 5 days, contact someone at the store
Gare de Lyon
01 53 33 67 22

Objets trouvés – map and instructions from the Prefecture de Police  Use Google Translate (see left column) to read the pages in English.

Read  “History of Lost and Found – Objects Trouvés in France”

Read “Did You Lose An Object In Paris?”