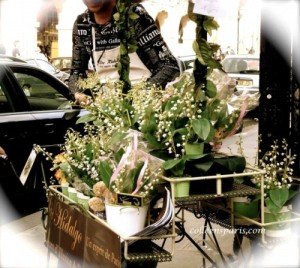 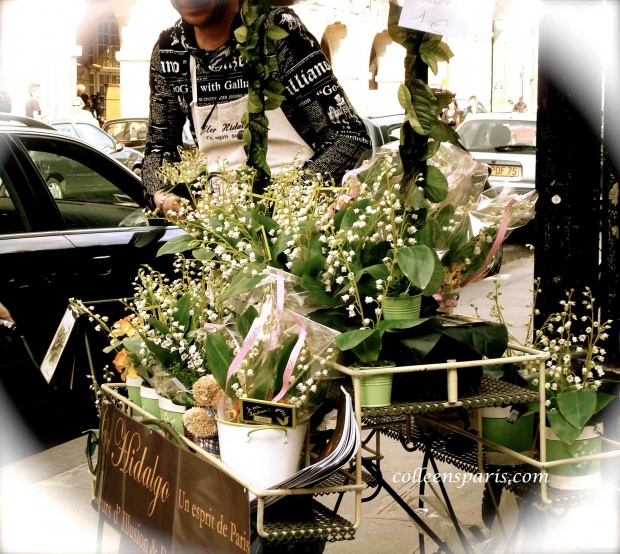 May 1 is lily of the valley day around France. You may have already seen stalks and potted plants of lily of the valley (muguet, lys des vallées) being sold in Paris. Originally from Japan, the tradition to offer the muguet (moogay) dates back to the sixteenth century.

The Legend
According to the legend, in 1560 a knight, Louis de Girard, offered the king, Charles IX, a sprig of lily of the valley as a symbol of Spring and renewal and perhaps from Celtic tradition, a good-luck charm. Charmed, the monarch decreed that every year he would offer the flower to all the ladies of the court. The custom was adopted around the land. That is the story that seems not to have any conflict.

The modern story varies from source to source, newspaper to internet authority.

Story one: At the beginning of the twentieth century, clothing designers offered three sprigs to their workers and seamstresses. It wasn’t until around 1976 that the flower was associated with May 1. The flower in the lapel replaced the symbols of the time: the wild rose and the red triangle. Depending on the interpretation, the red triangle either had political attachments or it symbolized the division of the day into three equal parts: work, sleep and pleasure.

Story two: In 1941, in occupied France, the French general, Marshal Philippe Pétain, declared May 1 as the “Féte du travail et de la concorde sociale” to rally the workers to the side of the Vichy government. As a political balance between socialist and conservative thought, May 1 became a paid holiday. The muguet replaced the wild red rose, which was the symbol of socialism.

Tennis – a few are open
Luxembourg (6e) and Suzanne Lenglen (15e).
Reservations only in person 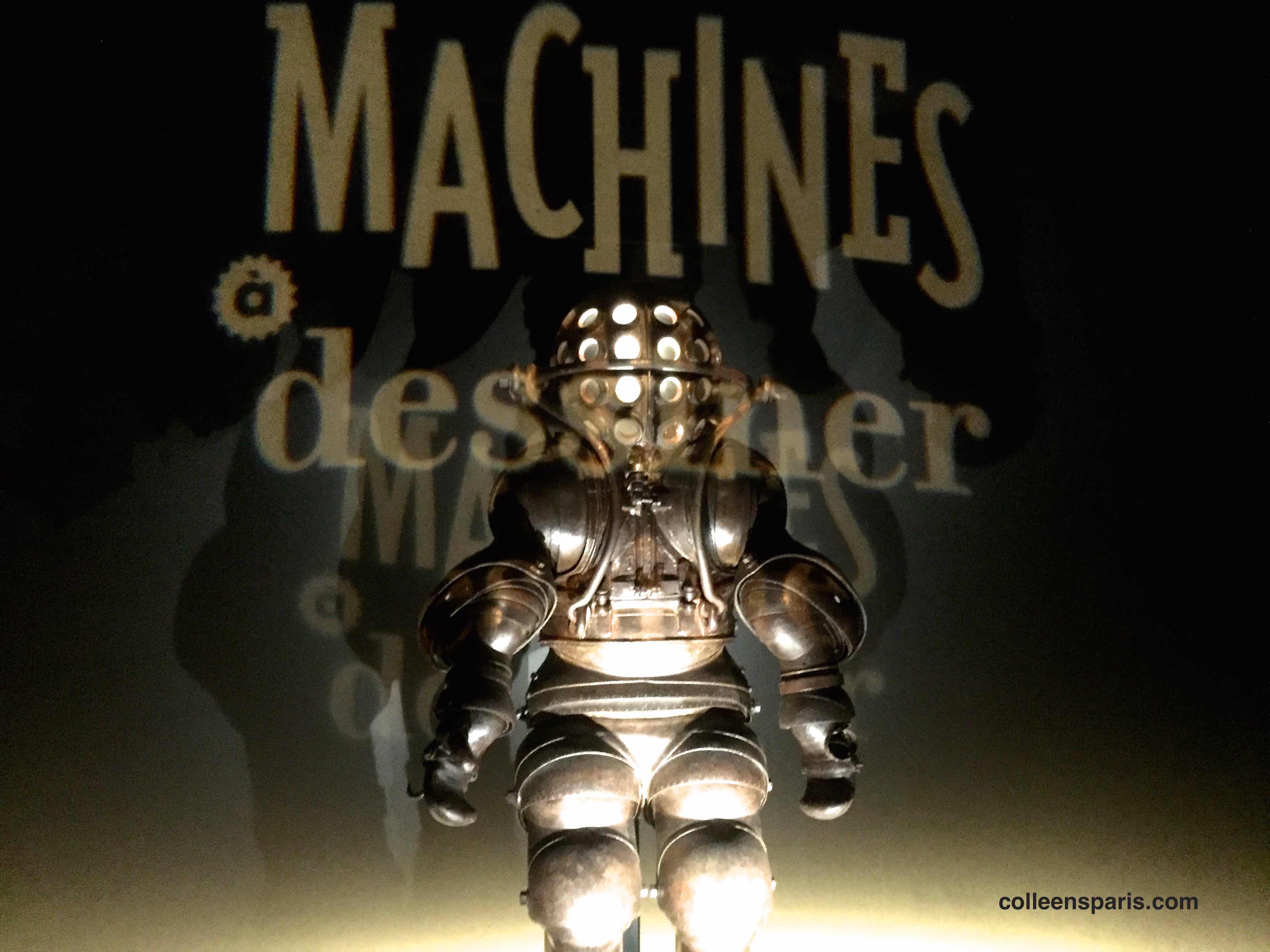 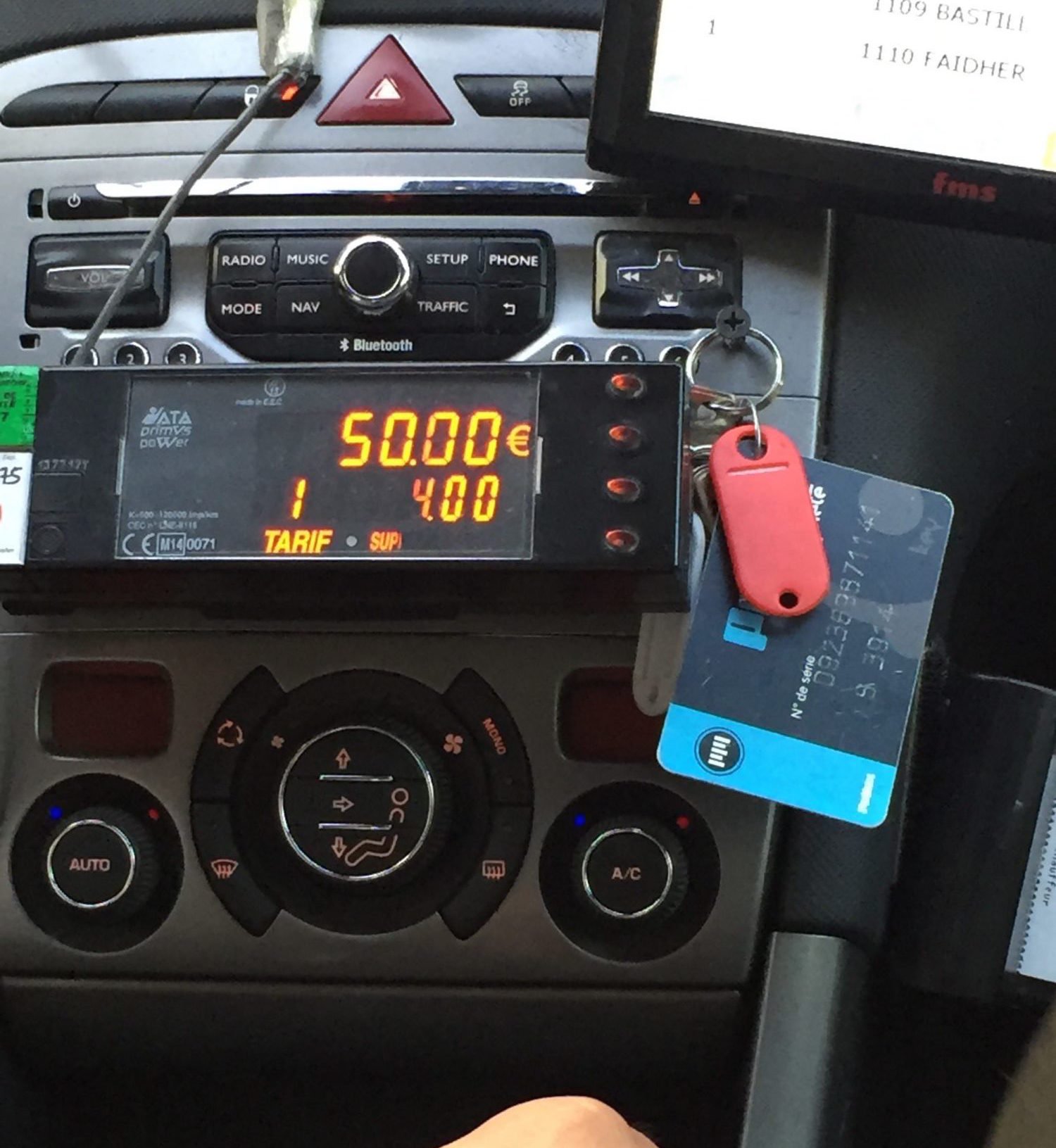 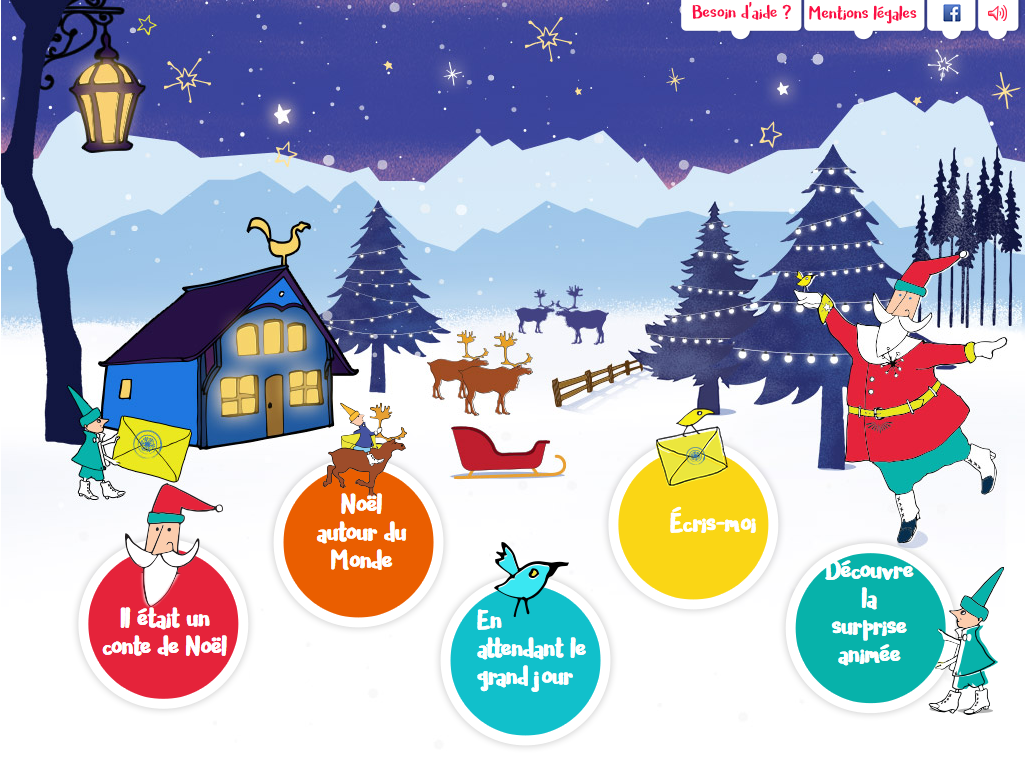