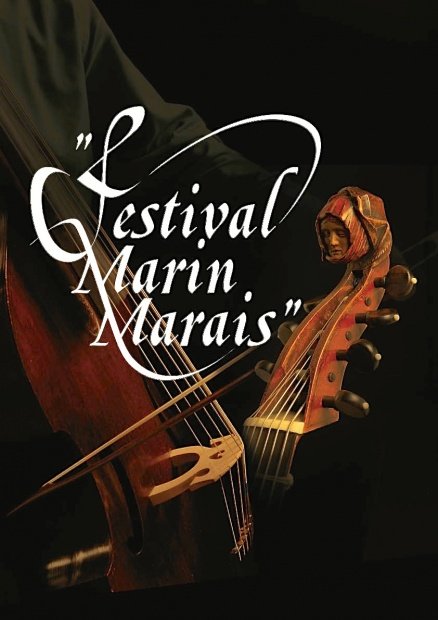 This year eighteen Baroque concerts will be performedbetween September 27 and November 9 at three different venues for one price: ten euros. The musicians work for donations and the venues are the church Temple du Foyer de l’Ame (near Place de la Bastille), in the Lycée Henri IV chapel near the Saint-Etienne du Mont church (Marais was inspired to write his celebrated Sonnerie of Sainte Geneviève du Mont) and the intimate cellar of 38Riv’.

How the festival works
The first time you go, fill out the registration sheet and pay a one-time fee of ten euros. The registrar will give you a membership card. Show this card at each concert. The program costs three euros, covers each concert date, the music, the musician biographies, history of the music and is in French.

The festival for 2014 began September 27 at the Temple du Foyer de l’Âme where we listened to the Ensemble Marin Marais. Instruments used in the Renaissance and Baroque periods (1600-1700s) and might include a viola de gamba (decorative head), harpsichord, varieties of flutes, theorbo,violoncello, violin, lute, cittern (cistre), natural trumpet, etc. Donations for the musicians are always welcomed by two ushers holding baskets, or baskets set on the tables.

Pop The Cork. Champagne And iPads At The Eiffel Tower!

Dior-Designer of Dreams at Arts Décoratifs