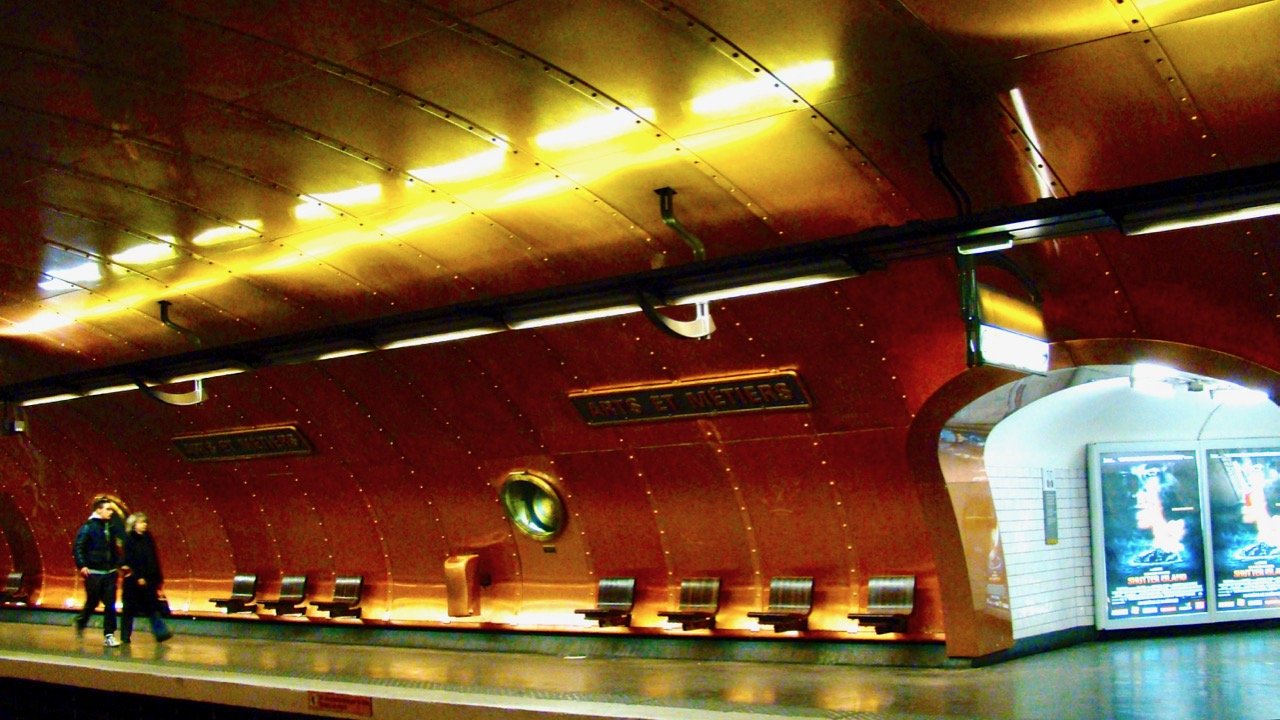 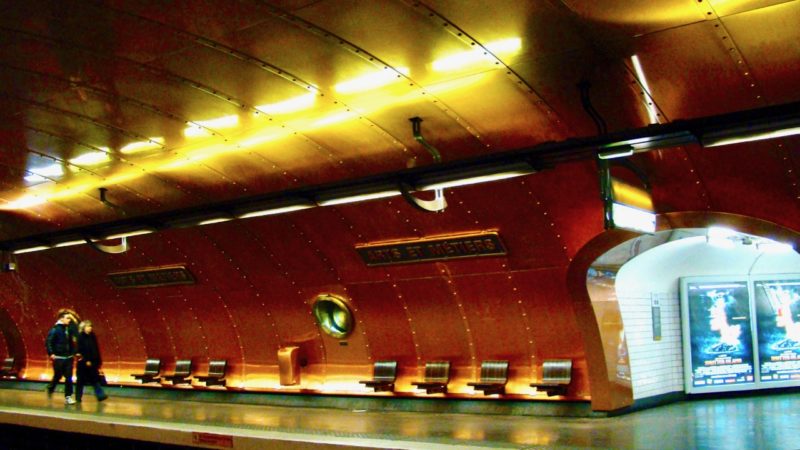 A party of five is visiting from Madrid, Spain. Should they rent a car, take the RER, take a bus between the airport and Nation? These are questions one normally asks when arriving in a new city. The answer? Share a taxi (van) from G7 sharing: one price (currently 45 euros), one destination, reserve on line. Want to be by yourself? Fixed Taxi Fares

Name the scenario, RATP has a solution

Visiting Paris is RATP’s Parisian kit with numerous hints to explore, including a helpful app “without eating up all your data!”. Want to use a top-up style card? Try the Navigo Découverte. Read Ben’s web page on Paris by Train in English for more details on the Découverte and Weekly pass.

The RATP pages below are mostly available in French, English and Spanish. Some include other languages. The RATP is the Régie autonome des transports parisiens and was created in 1949 to insure and oversee all public transportation. Up until 1944, the companies were private enterprises. 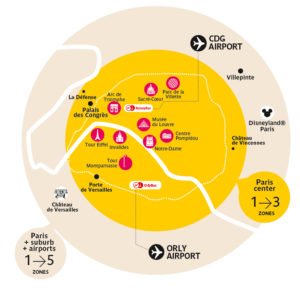 I found that the QR Code Reader on iTunes (free) is very handy for traveling by bus in Paris. Bus stops have a GPS connection and the next two buses register your wait time.

Paying for your ticket

Use Euros in cash or change at the ticket dispenser in the metro. For US credit cards, even with a chip, go to the window.

Credit cards without the smart chip (puce) are permitted at the metro information window. The attendants are getting better with their English to answer your questions.

The carnet is a pack of ten tickets. The “Ticket t+” are good for Paris transportation: buses, metros, electric bus through Montmartre (Montmartrobus), the tramway, and the RERs within Paris. You have 90 minutes to make transfers using the same ticket from a carnet. Tickets purchased on the bus are not valid for transfers.

If you plan four days in Paris, I would suggest buying the weekly pass Navigo Semaine. Otherwise, the Mobilis (day card) is a great value.

From this station to that station
Metro, RER and Tram information on “RATP News” at the RATP. Follow their tweets at @GroupeRATP 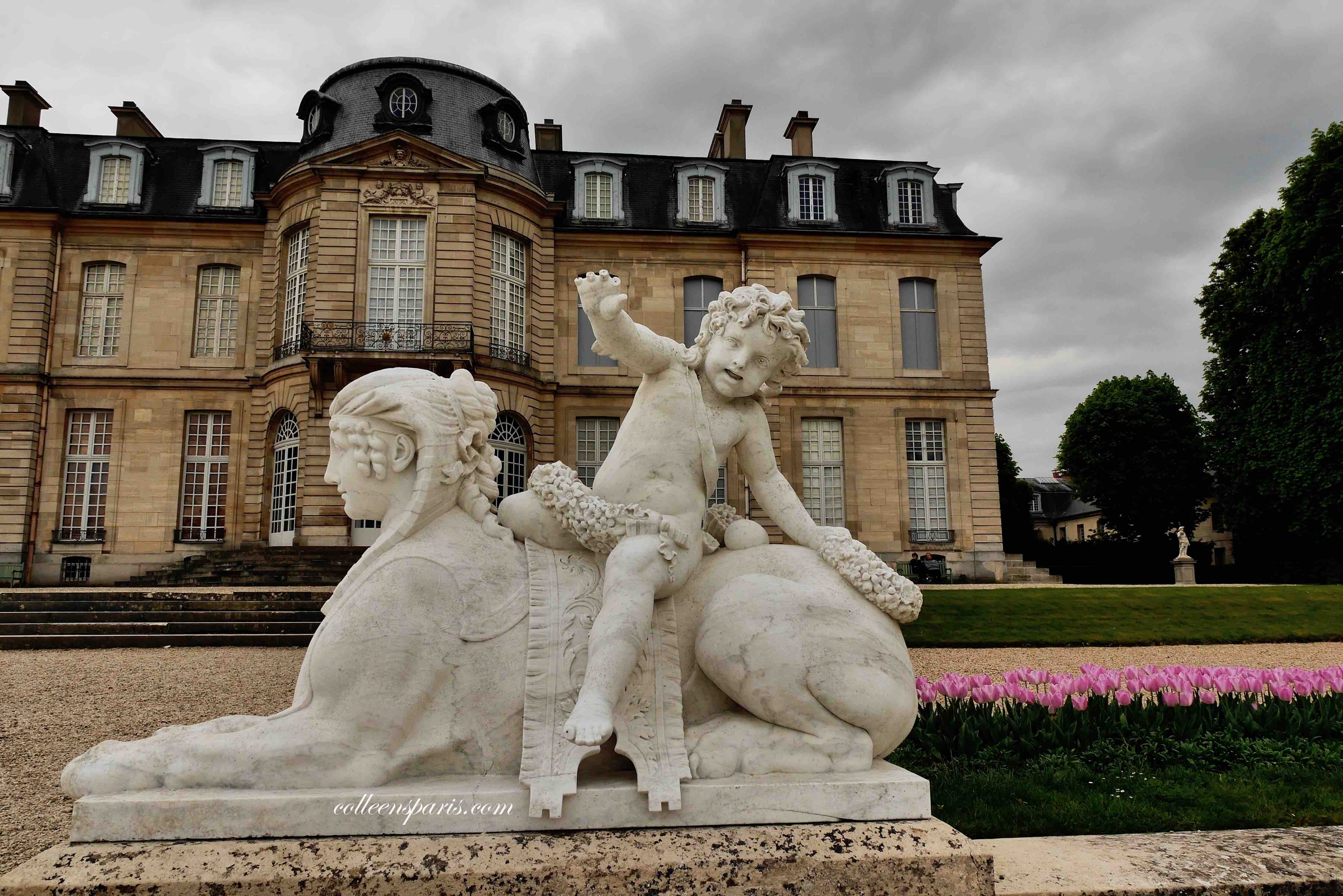 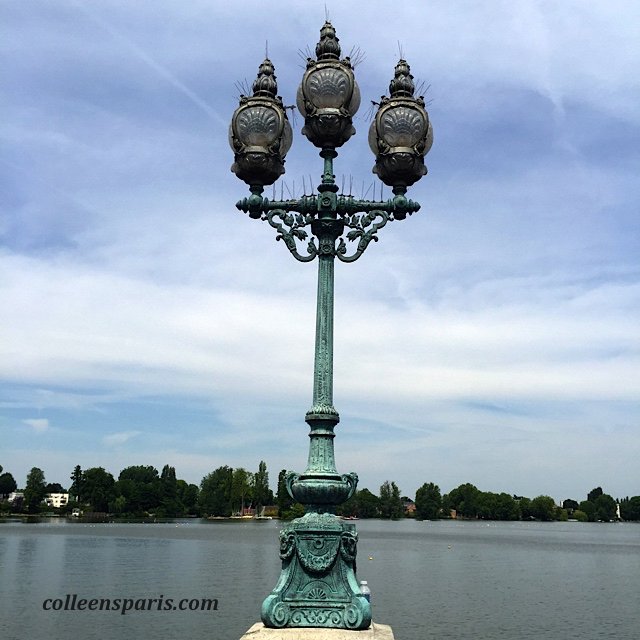