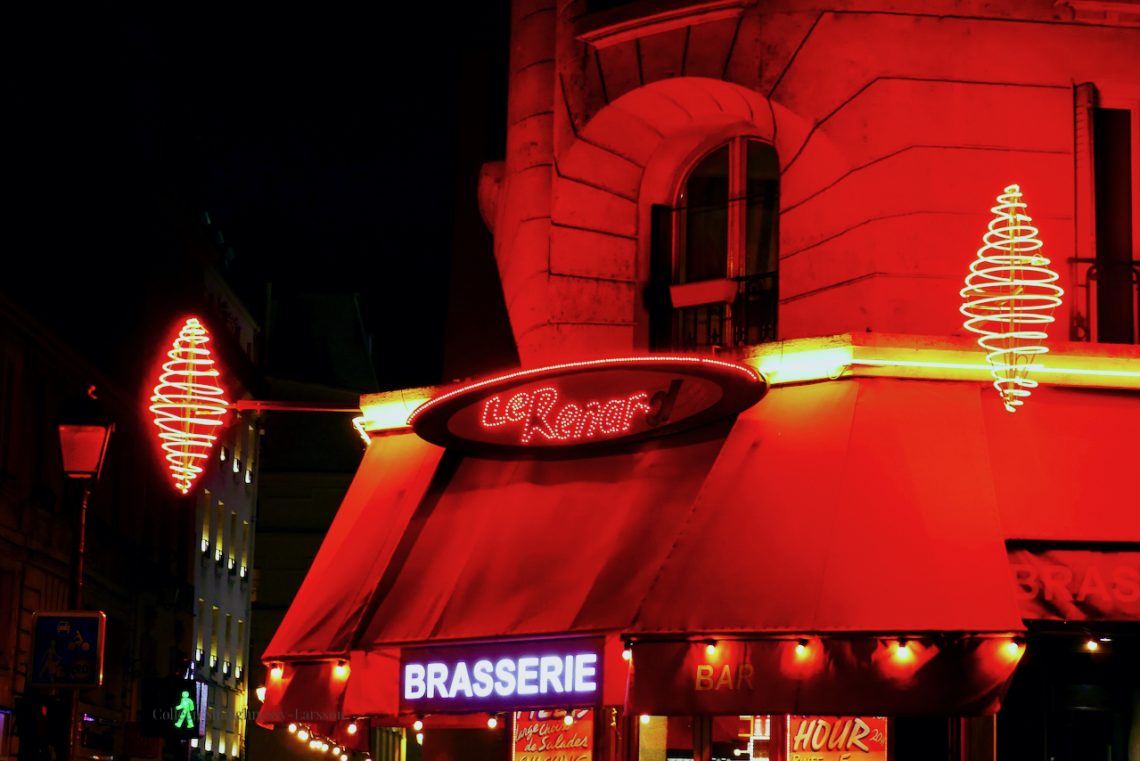 A week after seeing a part of Paris in black and white, it was time to focus on bright colors. Along the way, I recalled other ways to view the evening light in reflections and patterns. I was one of seven photographers who followed a spontaneous route from the Metro Temple along Rue de Turbigo, off and on Rue du Temple, toward Arts et Métiers (museum), rue du Renard (fox) down to l’Hotel de Ville and the Pont d’Arcole. On the bridge, we had a spectacular view over the Ile de la Cité and the beam of the Eiffel Tower. We walked along the Quai de Gesvres and took a right turn somewhere near Chatelet. After two hours of wandering and focusing on the bright lights in a small area of Paris, I took my treasure chest of images and returned home. The next day, I could savor once again the walk of bright colors. 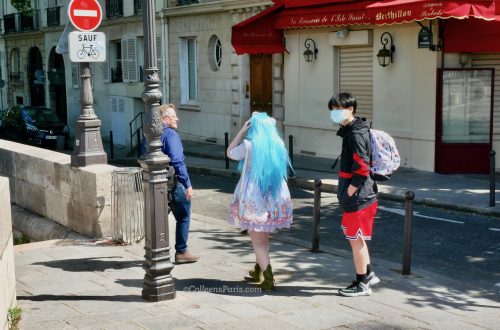 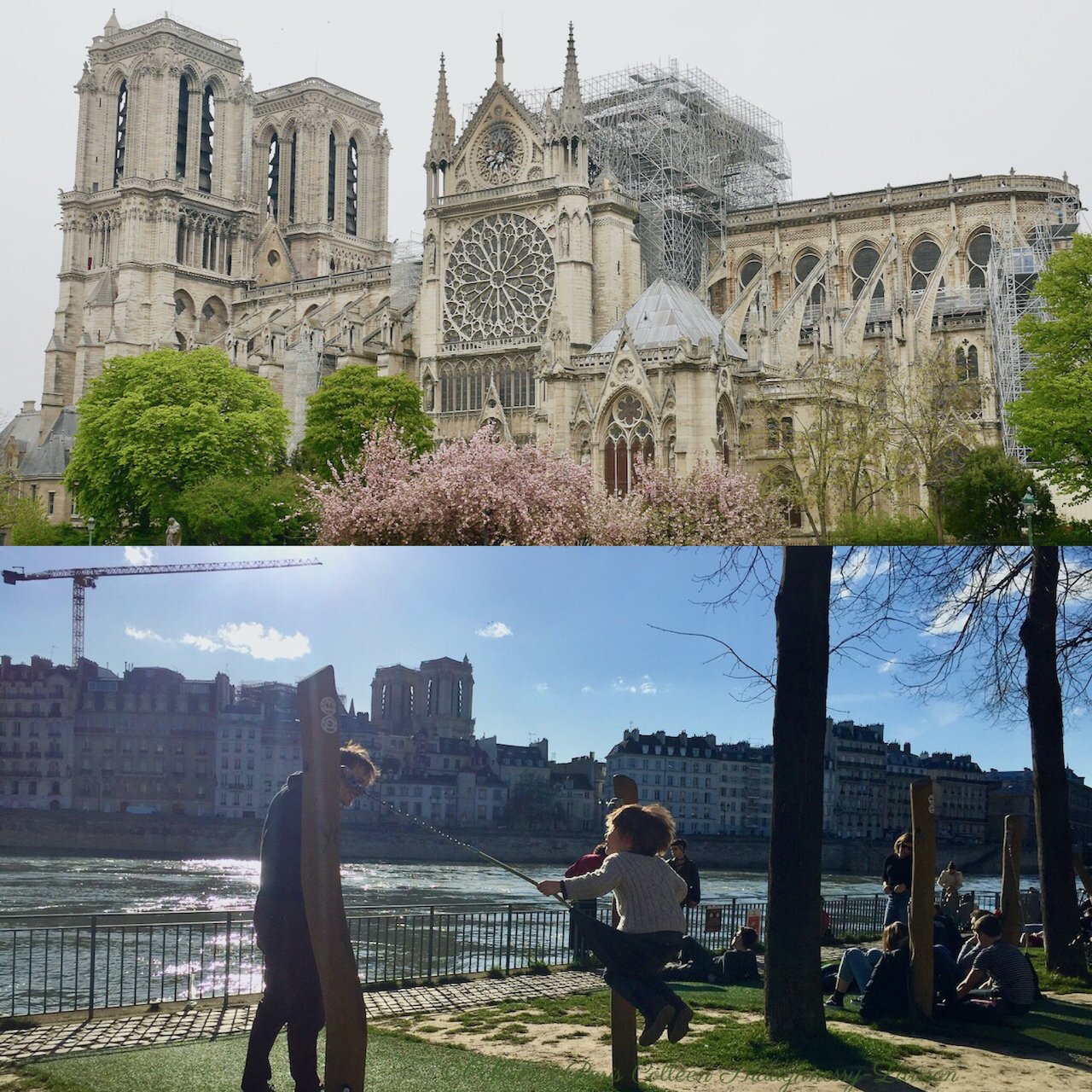 One Year Ago-One Month Ago in Paris 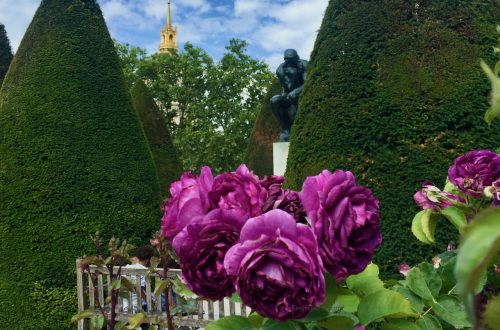 Lift the Mask and Smell the Rodin Roses